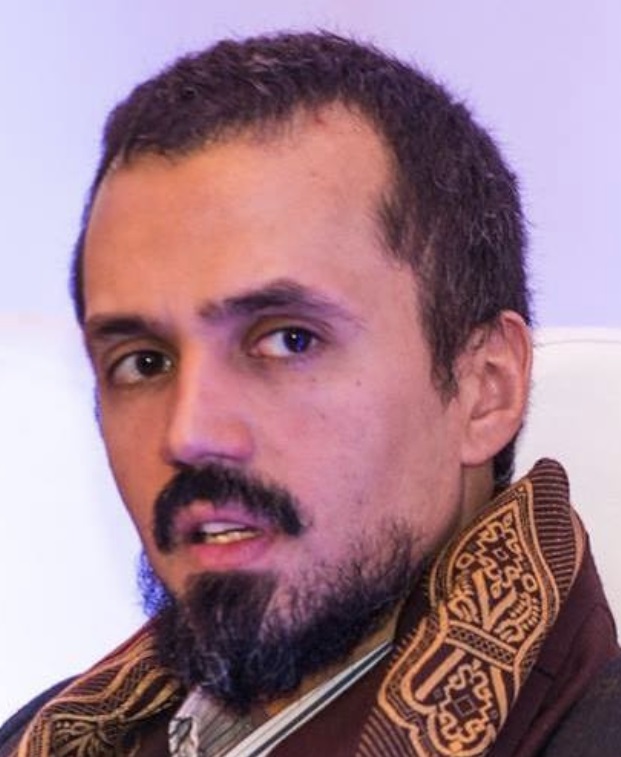 Dr Hisham A. Hellyer read degrees in law and the social sciences at Sheffield University before completing his doctorate at the University of Warwick. He studied the Islamic intellectual tradition, particularly spirituality, law and theology, with scholars in the UK, Egypt, Malaysia, & South Africa, receiving ijāzāt from a number of them. A visiting professor at the UTM Centre for Advanced Studies on Islam, Science and Civilisation in Malaysia, Dr Hellyer is Professorial Fellow of Cambridge Muslim College. His research interests in Islamic Studies include Western Muslim communities, and the interchange between Islam, contemporary Muslim thought & modernity. Well-known as an analyst and commentator focusing on politics and religion in the Arab world and Muslim communities globally in international media outlets, Dr Hellyer’s career has included positions at and affiliations with the Royal United Services Institute, Brookings Institution, Harvard University, and the American University in Cairo.

BA (Hons) in Islamic Studies is validated by The Open University.